The national average figure increased just over $40 from $164 in 2016. This increase is primarily due to some retailers increasing their price prior to winter in regional markets where they held large market share, while other competitors either delayed increases until after winter or did not increase prices at all (despite high wholesale prices for a period of time near the end of winter).

See the information provided with the reports for assumptions that are important to this analysis. 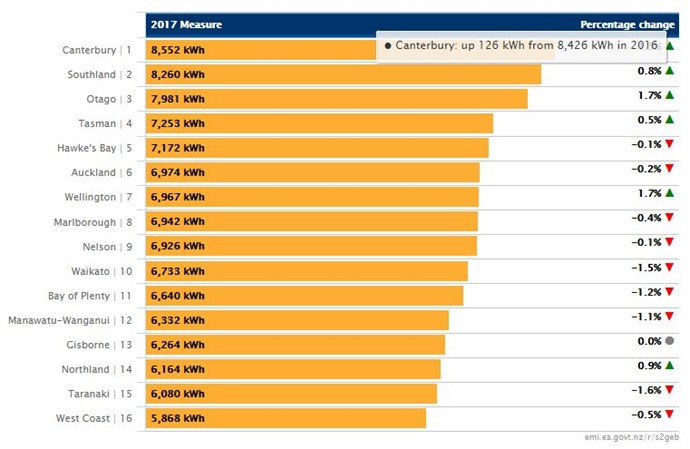 Registered EMI users can save report instances and construct their own dashboard(s) from reports they refer to frequently. They can also subscribe to receive notifications of discussions in categories or with tags that they are interested in. For example, to receive “EMI news” notifications click follow at the top of this page.

Hello. I'm just wondering when the 2018 figures were released seeing as we are fast approaching the end of the year. Cheers.

Sorry, we've had other priorities this year and haven't undertaken the analysis for the 2018 year yet. It's not looking like we'll get to it anytime soon either, so will most likely try to do 2018 and 2019 together.

That's a little disappointing - planning for the 20/21 year based on usage patterns that will be up to four years prior. When would you expect the combined 2018/2019 work complete Matthew? I had jumped online first thing yesterday morning for the latest switch stats and various other 2019 data, and hoping to see updated usage data also. Great to have such good access to these reports, but more current usage records would be helpful also. Regards, Jonathan.

15 users are currently online, including 1 member.